Petter Brodin - in his own words

A story from the Olink user community. 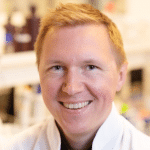 Petter Brodin studied medicine at Karolinska Institutet and graduated in 2011, when he also defended his PhD thesis in immunology at the same institution. He subsequently joined the Mark Davis laboratory at Stanford University, California. There he studied human immune system variation and the influences of heritable and non-heritable factors (Brodin et al, Cell 2015). In 2013, Brodin was recruited back to Sweden and the newly established Science for Life Laboratory in Solna to build up a national facility for Mass cytometry and form his own research group. Brodin and his team members have since continued to develop methods to profile human immune systems at the system level in health and disease. He also specializes in pediatrics and has more recently focused on early human immune systems development, and the influences of environmental factors.
(Photograph of Petter kindly provided by Ulf Sirborn)

Can you briefly summarize the key findings that came out of your study?

“The study described in the Cell paper shows for the first time that the immune systems of newborn children evolve in a stereotypic manner that is similar in diverse children, not predictable from cord blood measurements and driven by environmental factors such as the colonizing microbiome, seen for the very first time after birth. We could also show that perturbations to the microbial environment have consequences for the developing immune system and the study opens the door to a series of follow-up analyses where the influences of specific factors are tested, in which the clinical outcome of children are associated with alterations to the early life development of the immune system.” 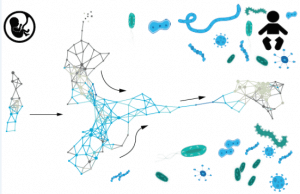 Could you comment on the methodological approaches that you used?

“Given the limited volumes of blood available from newborn children sampled longitudinally, in particular preterm children, assays that maximize the information extracted from such minimal sample volumes are required. The combination of cell analyses by mass cytometry and plasma protein analyses by Olink are ideal in this regard. By combining analyses of all immune cell populations and many proteins by which these communicate, the immune systems are truly profiled at the systems-level.” 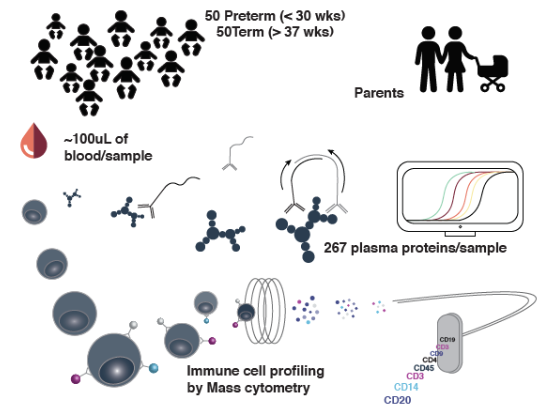 Read more about the exciting research being carried out by Petter’s team: visit the Brodin Lab Website

Any questions for Petter?